About Literacy Success For All

From Language to Literacy: the Shine Literacy Project

The Shine Literacy Research Project grew from a pilot project run at Titahi Bay School between 2010 and 2012. Over this three-year period, there was a 30% increase in students who had been involved in the project, achieving at or above expectations for reading and writing. On the basis of these results, the literacy researchers at the Institute of Education, Massey University designed a larger, more robust, study that was approved by the Massey University Ethics Committee in March 2013. Professor James Chapman designed and evaluated this project; his time was donated as a community contribution.

In 2013 the Shine Summit was held in Porirua. There was a call made at this Summit for community/school partnerships and Shine supported the proposed Literacy Project because it was such a partnership. Funding for the research project was initially sought from the Ministry of Education, but the project did not fit with their research guidelines at the time. With the support of Shine and the Porirua Foundation, a charitable trust in Porirua City, funds were raised to undertake the project (approximately $220,000). The project began in May 2014 and finished in August 2016.

The Shine Literacy Research Project focussed on strategies for teaching the foundations for writing and reading in the first years of schooling, evaluating the success of an approach to literacy instruction (Sounds Like Fun) that provided teachers with evidence-based strategies to improve the literacy learning outcomes of New Entrant/Year 1 children.

Why the project was undertaken

We have known for over 20 years that not all children gain success from initial literacy instruction. The difference in literacy learning outcomes between those who do well and those who do not is often referred to as “the gap”. New Zealand has one of the largest gaps in literacy learning outcomes among developed countries. Children from low socioeconomic areas, Pasifika and Maori children and children who are English language learners are over-represented in the “long tail” of underachievement. Typically, what happens is that children who start school with less literacy knowledge make less progress than their more knowledgeable peers – the gap between the two groups widens over time. This is referred to as the “Matthew effect”: the rich get richer and the poor get poorer.

We know from a large amount of research in New Zealand and other countries that many children benefit from explicit instruction in the foundations of literacy development. In fact, research shows that virtually all children benefit from such explicit instruction, but it is especially important for children who, for whatever reason, don’t start school with foundational literacy skills in place. Research shows that teachers can help the large majority of these children by using explicit, evidence-based teaching strategies, such as those used in the Sounds Like Fun approach.

We set out to close the achievement gap that currently exists between groups of children in New Zealand schools. In particular, we wanted to raise achievement for children from low socioeconomic communities, for Maori and Pasifika students and for English language learners. Professor Chapman’s final report shows that we were successful in doing this.

The Trial group outperformed the Comparison group at Time 4 on assessments of word identification, reading comprehension, reading accuracy and spelling. This is an impressive outcome that corresponds with the Trial children having been exposed to the SLF approach for the first 18 months of their schooling. We can infer a causal relationship between SLF and superior literacy learning outcomes.

Equally impressive is the finding that Maori and Pasifika children in the Trial group performed at levels that were not significantly different than Pakeha Trial children. This result provides evidence that the typical gap in literacy performance between these groups has effectively been closed as a result of participating in the SLF teaching approach.” Chapman, J., 2016. Shine Literacy Project Results p.20.

Phase 2 of the Shine Literacy Project

From 2017 to the present day, between 21 and 26 schools continued to work together to implement the Sounds Like Fun approach to raise literacy achievement. Between 2017 and 2019 we raised a further $280,000 to support teachers and students in this group of schools, providing the following:

Some schools have left the Shine network because they felt confident they could continue without ongoing support; others have left because of a change of principal or key staff with a subsequent change in focus. Some other local schools have joined the network after hearing of our results. Many other schools around the country have contacted us and started using this approach without a network of support. Shine schools have had visits from many groups of teachers from around the country, from schools that want to make the same difference to their students’ outcomes. We are looking for ways to continue to support the Shine network of schools as well as other schools wanting to have the same impact on their students’ achievement.

You can read a short summary of our journey here.

You can track events on our blog.

Our thanks to Flightdec for creating and hosting this website. 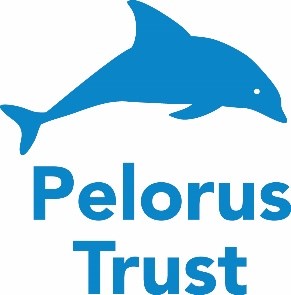 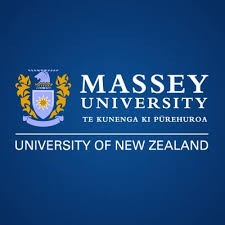 Between 2017 and 2019 we received support for teachers and significant donations from these organisations.
This allowed us to undertake Phase 2 of the Shine project - providing assessment tools, Professional Learning and Development for teachers,
student and classroom resources, the beagle software application and co-ordinator support. 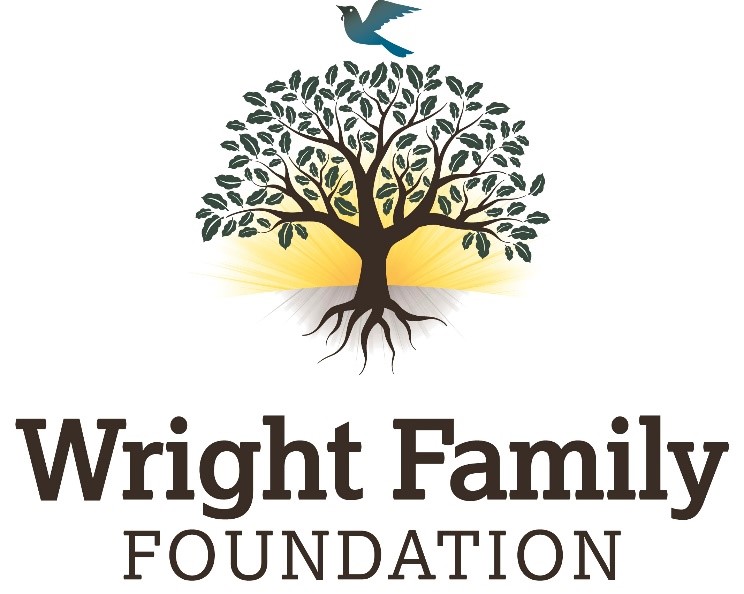 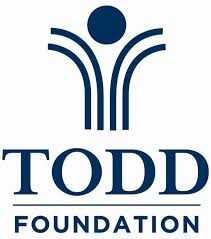 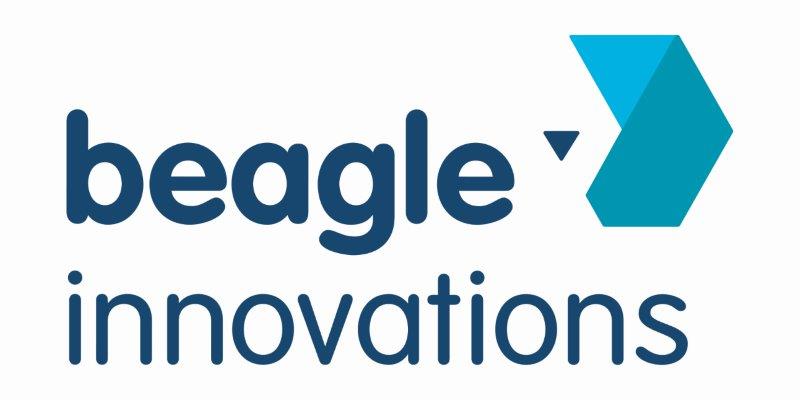